The batteries of electric shuttle bus need to be recharged every day, and the charging time should not be too long. In general, the full charge should be unplugged, so that it is not easy to damage the battery storage capacity. Batteries should be regularly wiped, not to allow dust, water droplets into. If there are oil stains on the battery to clean up in time, so that the battery for a long time to play a protective role. 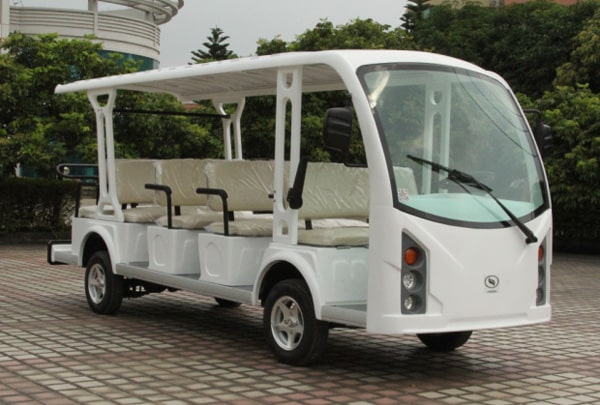