When conceived in the nineteenth century, the electric fire engine was proposed to replace the steam fire engine in use at the time. It was to be constructed in such a way that it would use a supply of electrical power that came from a central station whereby electricity could be distributed to various covered stations and city supply points. This would require underground or overhead wiring similar to that used for electric light, trolleys, and other power users of the time.

What’s inside in the equipment room? Let’s introduce them to you, there are a vehicle-mounted water tank, automatic foam mixing system(consists of motors, high pressure pumps, and Foam agent box, reducer and voltage regulator) and high pressure water pipe reel. As a Chinese old saying goes "sparrows have all five internal organs". 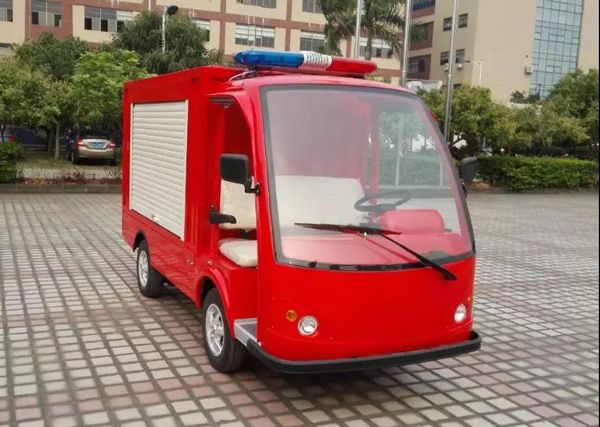 Guangzhou Langqing electric fire engines use electric power as  energy source, environmentally friendly and energy saving. What’s more, they are in small size so they can be drive on the narrow streets, hutong, small village in the city and small countryside. They can be widely use in the Grass-roots fire fighting, small town fighting, community fighting, industrial fighting etc.q 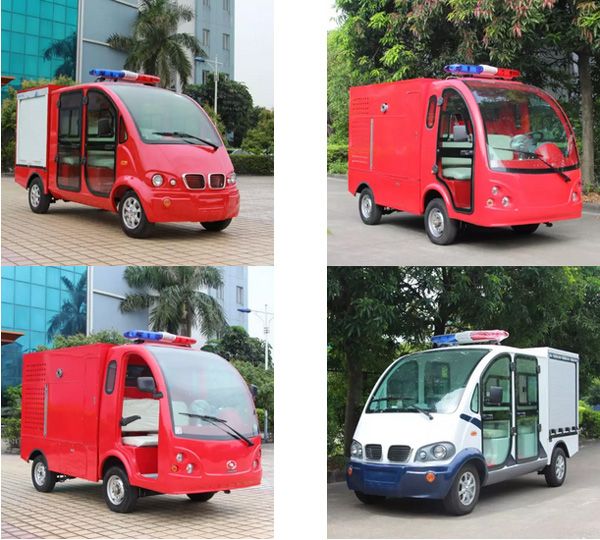 The electric fire engine would have several advantages over the steam fire engine. One was that an electric fire engine could be brought to full power immediately, whereas a steam fire engine took time. It was necessary to keep the fire going all the time to boil the water on a steam pump vehicle, with workmen furnishing coal for it. This was required so that as little time as possible was lost getting the water to boil to produce steam to run the water pump to extinguish the fire. In the case of an electric motor running a fire engine water pump, its operation was basically instantaneous since the motor was running at full power capacity when the switch was turned on. The advantage of using electricity was its lower cost overall, and simplicity of operation. 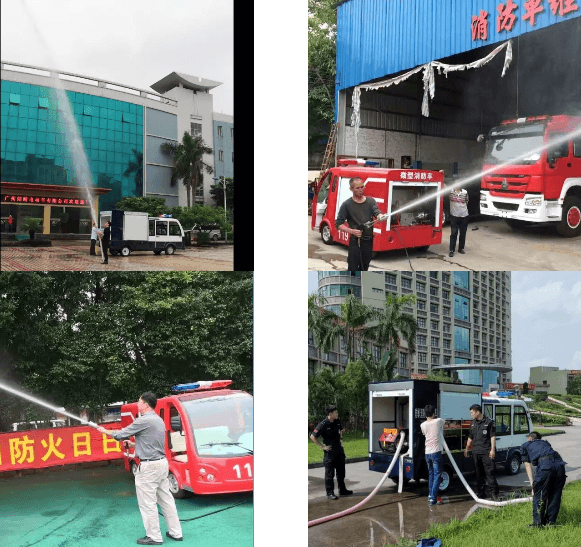 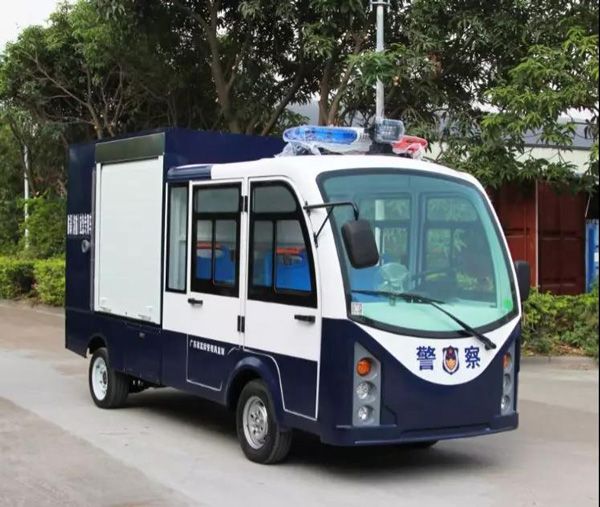 If you need more information of this fire truck , please feel free to contact us. We are ready!