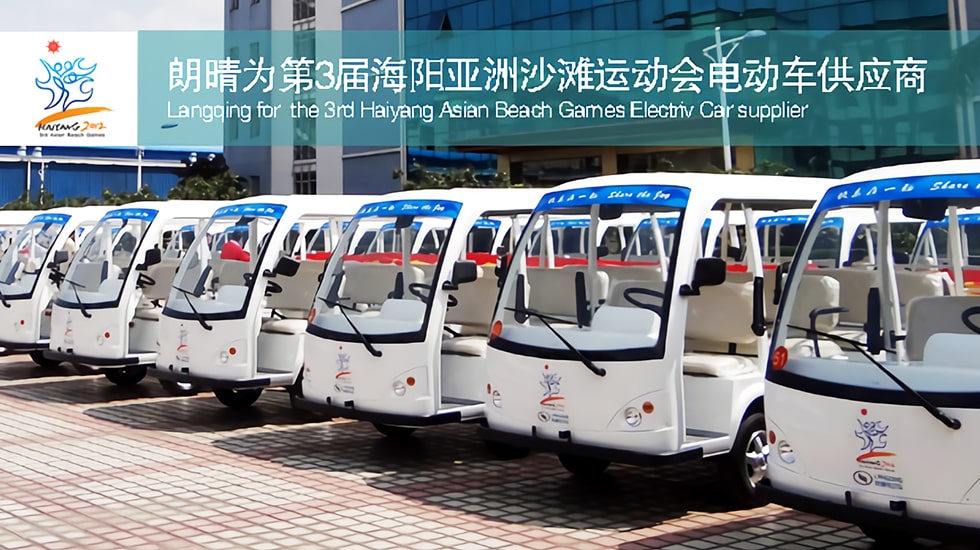 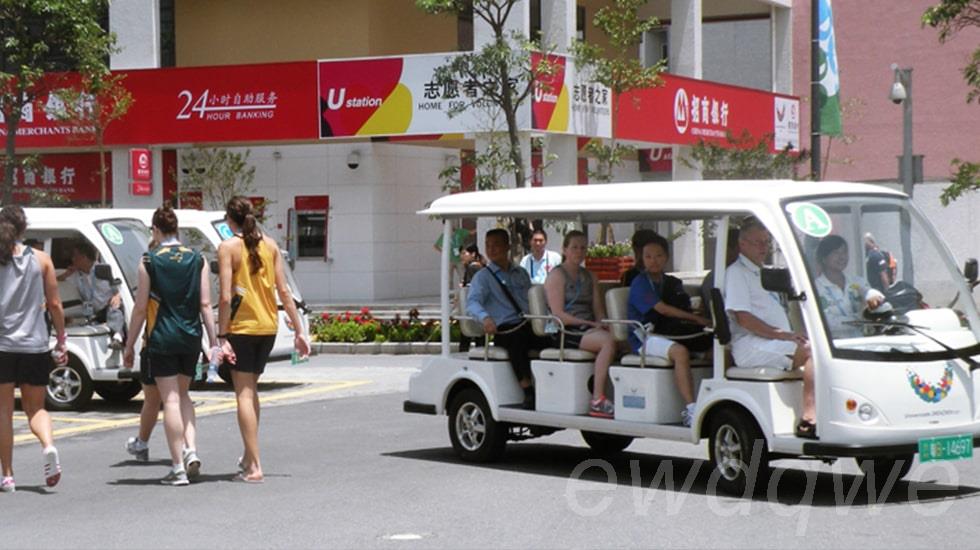 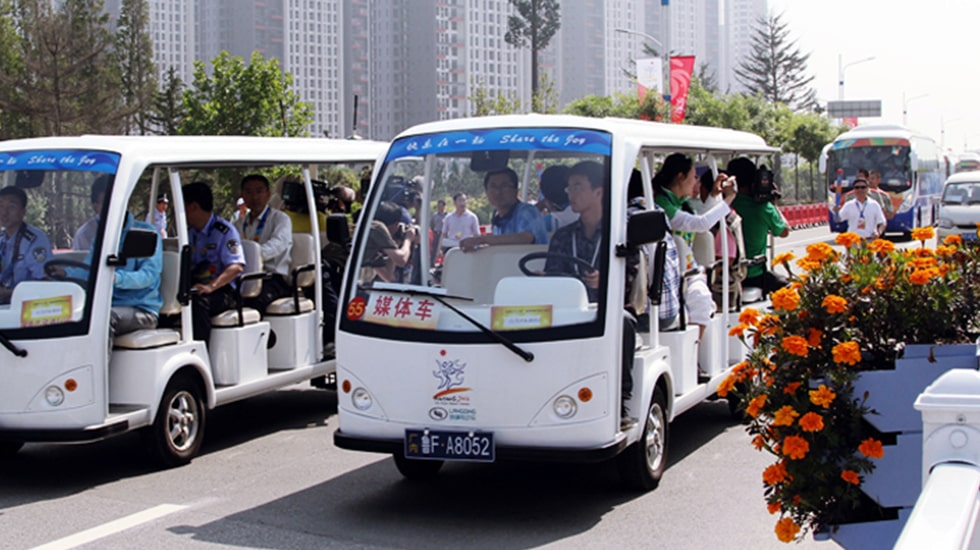 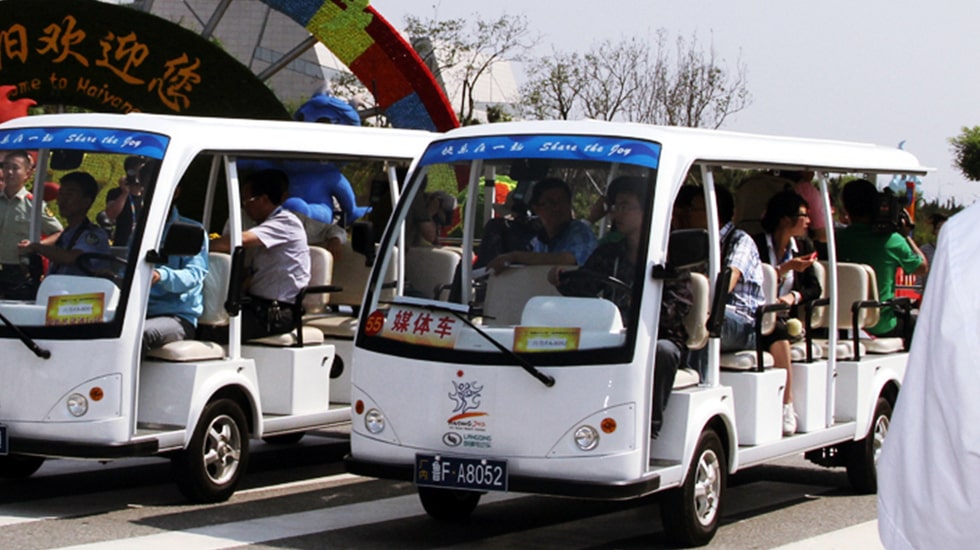 The Universiade, known as the "Little Olympics", is hosted by the "International Collegiate Athletic Association" and is only available to university students and college students who have graduated no more than two years (age limit is 17-28 years old). Originally founded in 1959, its predecessor was the International College Games. As of March 2009, the Universiade has been held for 25 times. The 2011 Shenzhen Universiade, the 26th Summer Universiade, was opened on August 12, 2011. The slogan of this Universiade is “Start Here” and the host city is Shenzhen, China. There are 152 participating countries and regions, with 7,865 athletes and 306 (24 major events) competitions. On August 23, 2011, the 26th Universiade ended successfully, and China won a new record with 75 gold. In order to effectively organize and guarantee the transportation of personnel during the event, the organizing committee has purchased and used more than 60 electric sightseeing cars for Langqing electric vehicles.