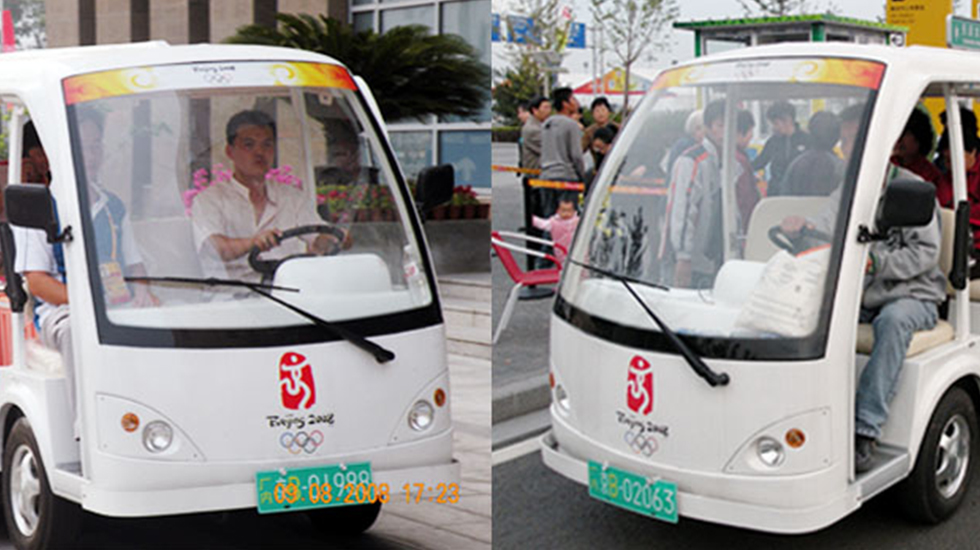 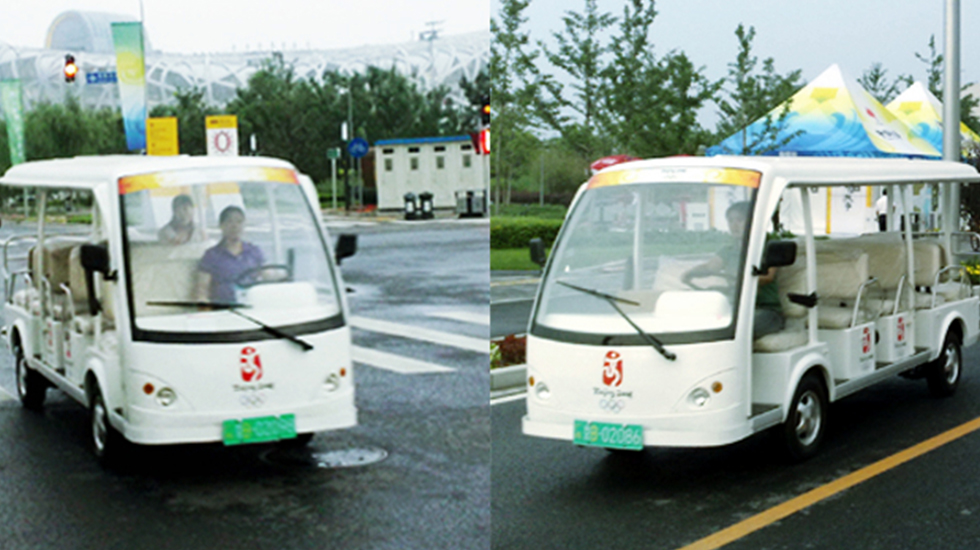 The 29th Summer Olympic Games, also known as the 2008 Beijing Olympic Games, opened on August 8, 2008 in Beijing, the capital of the People's Republic of China, and closed on August 24, 2008. The host city is Beijing, the capital of China. There are 204 participating countries and regions, with 11,438 athletes and 302 athletes (28 sports). More than 60,000 athletes, coaches and officials participated in the Beijing Olympic Games. The Beijing Olympic Games created 43 new world records and 132 new Olympic records. A total of 87 countries won medals in the competition. China ranked first in the medals with 51 gold medals. It is the first Asian medal in the history of the Olympic Games. country. In order to effectively protect the huge flow of people and logistics during the event, the organizers have purchased and used more than 100 sets of electric bicycles, electric trucks and a number of special modified battery vehicles.